Return to Login
Your search results

Albi and the Tarn

Albi is a thriving regional centre and ancient ecclesiastical city of some renown located on the Tarn river some 50 miles east of Toulouse.

It was designated a UNESCO World Heritage site in 2011. The site includes the Cathedral of Ste Cécile – an extraordinary fortified cathedral built during the period of the Albigensian Crusade against the heretical Cathar sect in the 12th century – the former Bishop’s Palace (which now houses the Toulouse-Lautrec museum) – and the whole of the mediaeval city centre. 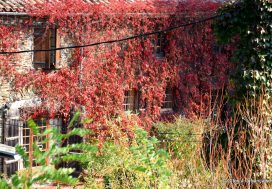 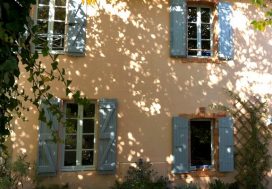 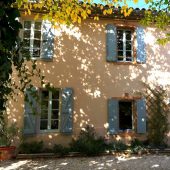