Return to Login
Your search results

Why re-locate to France? 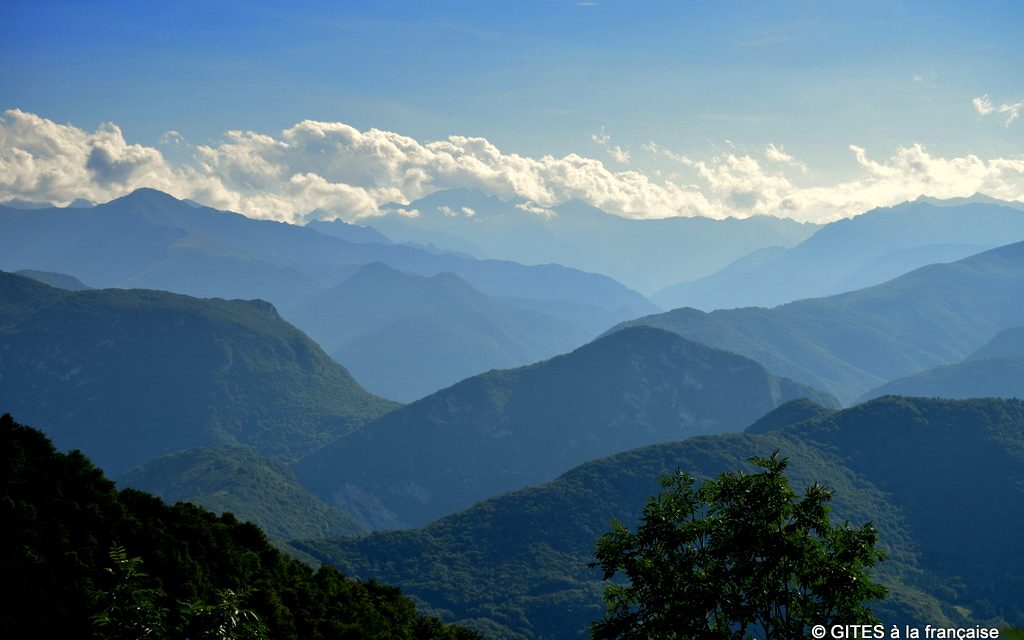 By far the most civilized of the European democracies … well, along with Italy, Ireland and Scandinavia … France has the added advantage of being a relatively large country with an unrivalled variety of landscapes, coastlines and cities. This means that there is space for all.

The properties we sell tend to be located in the southern half of the country which is, unsurprisingly, not only warmer but often cheaper than the colder, mostly industrial north.