Open to private vendors and to French-registered Estate agents

What is a ‘chambre d’hôte‘?

This is a bed & breakfast establishment. Technically it involves home-owners welcoming tourists into their own home, putting a bedroom at their disposal and giving them breakfast in the morning. The maximum number of bedrooms permitted is five, after which the establishment is reclassified as a hotel.

However, there is a fine line between ‘chambres d’hôtes’ and ‘gite d’étape‘ which could be described as a hostel. Even then, it is customary for hostels of this type (usually in mountainous regions or on national footpaths – GR) to stick to the 5 bedroom rule although one of those rooms might be a dormitory sleeping a dozen people. 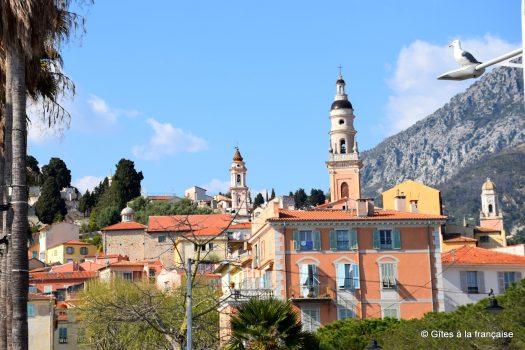 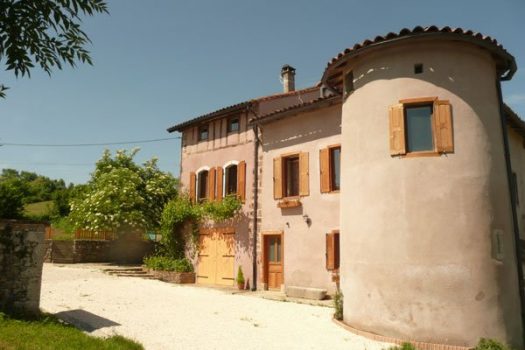 The most viewed properties on GITES for SALE